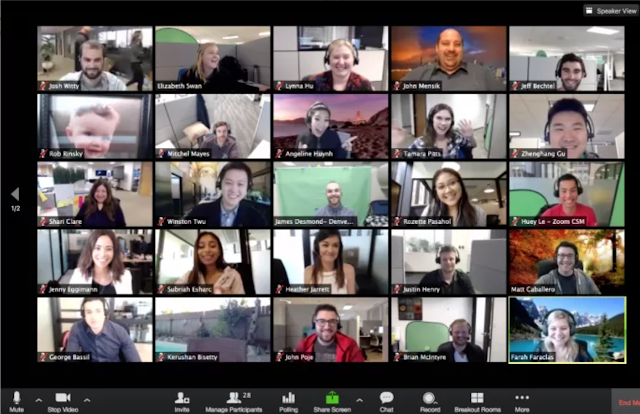 Jane Hart has issued her annual call for our top ten e-learning tools, and here's mine. I've named my list 'personal learning tools' because I think of learning as an activity that blends my own activities as a 'student' with those as a 'teacher'. It's a practice that thinks of learning as immersive and ongoing; I work, teach and learn all in the same sweep of the quill. It's helpful to refer to my diagram from my previous post, describing the process.