Anticosti Island is a large but mostly uninhabited island in the Gulf of St. Lawrence. Covered with subarctic pine and spruce forest, inhabited by hundreds of thousands of deer, and surrounded by rugged and scenic coastlines, it is an attractive destination for adventurers. In August, 2022, I bikepacked more than 250 km of roads and trails across the island. Starting at Prot Mennier, the only town (population 250) I rode a couple 50 km loops nearby and also a 180 km run along the Transanticostienne to Baie de la Tour on the island's northeast coast. The trip was not without its challenges, but the island is far more accessible and amenable than it's made out to be. And I found the largest challenge was the dearth of accurate information available for people like me. This article is intended to address that. Overview Anticosti Island is 225 km long and at its greatest width is 56 km wide. It's basically a big slanted slab of limestone and shale, rising to 191 metres in hil
Post a Comment
Read more 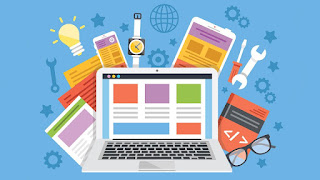 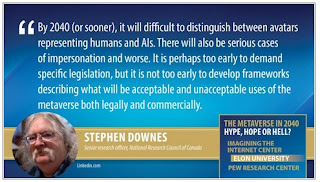 Future of the Metaverse 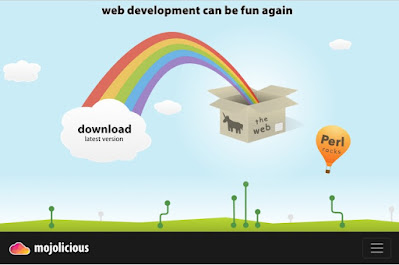 Running Mojolicious in a Docker Container