As always, I (a) have plans, and (b) know that the plans never survive very long. That's OK; I include options and backups in my plans, and I'm always ready with the tools I need to take advantage of any opportunities that arise.

Offering online courses allows me to test my ideas in the real world, both in terms of the course design and software itself, as well as in terms of the ideas presented through the course. Last year's E-Learning 3.0 course was an excellent example of this.

I have a rough plan to offer three courses in 2019:
My objective in offering these courses is to pull together the core ideas I've been working on over the space of a number of years into a single coherent whole, by means of a series of summary articles similar to the ones I created for E-Learning 3.0.

I'm not sure where or how I'll publish them but the collection of articles should create a worthy body of work by the end of the year.

Usually my travels take me where the winds blow (or where the conference organizers invite me to speak) but last year my calendar was pretty empty (Bayonne, Medellin, Riyadh, and a couple talks in Toronto) and this year it is even more so.

I have two definite bookings:
Online: I'm generally happy to give talks online, especially if the conferences are free or inexpensive and open, and especially if they're organized by students or non-profit groups. Sometimes I give talks in online courses as well. I have a few lined up already.

I should have access to money that will send me to one or two conferences to present a refereed paper. I can't make any concrete predictions about those since the paper has to be accepted first. But I want to make sure any such presentation is in China, India or Africa.

As I have often told my management, I really dislike planning papers ahead of time. This is to a large degree because I don't know what will be worth publishing in the future; a lot depends on what I develop and how it's received.

Having said that, NRC now values paper publication again (for a period in the past coinciding with previous NRC management, publication was not regarded as an employment outcome, but this has just recently changed). So I have a (soft) target of two papers.

My papers are not (and mostly never will be) the sort of paper where I buy or build some technology and then try it out on a class of students and then study the results. Data analysis of that sort isn't engaging to me (and we have people on staff who do it far better than I do).

Some things I've been thinking of:
Stuff like that. If I were really focused on this I could produce a number of papers. But I'm pretty lazy and will limit my plan to two papers.

For the most part I don't want to deal with a formal project approval process. I had my fill of this while acting as a program leader a few years ago. But I'll probably end up participating in some projects this year:
I don't have a hard and fast rule about contributing to projects - generally I just like to be helpful where I can. But I do think that at minimum I should bring back enough revenue to NRC through these projects to pay my salary.

These projects are in addition to generic support work I may do. For example, I am participating in a committee to explore how NRC could move toward open science (yay) and as always I review funding proposals on a regular basis for IRAP and (sometimes) other funding agencies.

I use gRSShopper to manage my website, daily newsletter, and various other things. I think of it as my research lab. It gets better and better over the years and I'm always trying to share it (it was approved as open source a number of years ago) . I have a roadmap of things I want to add to it, but like all my plans, it doesn't really map to reality.

There are two major flavours of gRSShopper and both need more development:
Part of the plan is to develop the mooc.ca website to offer support for some of these things (it's currently offline, because I switched internet service providers last year).
Meanwhile, I will continue to use the platform to author and distribute my newsletter (via MailChimp) through the coming year. OLDaily still serves a valuable function for both me and the community, though it appears that the audience has dropped quite a bit (there are many similar products out there now, which is great).

That said, I'm generally open to using the rest. Does that make me a hypocrite? Well, no - my main objection to Facebook is not its questionable ethics (though there is that) but rather its constant attempts to stuff advertising into my face. I think (as I've said many times) that advertising is the original fake news.

I'm also generally opposed to paywalls. Yes, there are somethings I subscribe to, but in general I prefer systems that make payment voluntary rather than required for access. At a certain point, though, I make exceptions - I pay for music, for video, for Major League Baseball, for gaming software, for some Google services, and various other things it would be impractical to offer for free online.

Things I need to do: restore the course websites that were taken down when I switched web hosts, restore fallacies.ca and mooc.ca.

I have already started the 2019 Photo a Day project. These will continue to post to my Let's Make Some Art Dammit art blog. I'd like to add some other art to this blog, but time is limited.

I want to improve the quality of my photos this year. That means more tripod shots, and means getting one of those clickers that lets you take photos without touching the camera. I'm also looking at getting a macro lens for some photos of insects and pebbles and things.

Every year I plan to make a calendar but every year I fail. I also have various photo book projects I've started and abandoned over the years (I had a great one almost done on pedestrian malls around the world, but then my computer died and I lost it).

Last year I cycled 2100 kilometers, my personal best. I would like to improve on that (or at least match it) this year. There are still some challenging destinations locally that I haven't reached (Alexandria, Chesterville, Cornwall) and I'm like to make it to both rivers again, like I did last year.

This means getting back to the trainer, which I haven't used in a bit, to make sure I'm fit for a good start in the spring, like I was last year.

I'm also looking at trying some longer trips. This is a bit tricky for me because I have sleep apnea, which means I need a small battery-powered CPAP machine. But the big goal is to cycle Anticosti Island, which is a significant challenge. I might not be ready for it this year, but I'm working toward it.

So as an intermediate plan, to test out my gear and my plans, I'll try to cycle the Petit Train du Nord route this year, starting and ending in Mont Tremblant. I'll do the whole thing, in both directions, which is roughly the same distance as Anticosti, using the same bike and gear I would use there. There's a lot of support along this trail in case I run into problems (unlike Anticosti Island, where there's basically no support at all).

I will have the usual eye, dentist and doctor's appointments this year, all in an effort to stay healthy. I'll keep my weight stable or (ideally) lose some.

I need to put new shingles on the roof, because we last some during wind storms this past year.

I want to build some bookshelves more suited to the topology of this house and set things up so it looks like we didn't just move in last year (I am very slow at settling into a new house, and Andrea is even slower).

Andrea wants to paint the interior of the house, so I need to make sure we have the resources for this (she did my office in a nice green and it looks beautiful).

I want to build some garden planters in the back yard. Last year's tomato experiment was a big success, but we didn't have enough space and they were basically a tangled mess.

I need to clean the garage and put some of the stuff into the back sheds (which are still empty after three years).

I want to plant a proper tree in the front lawn.

So, that's the plan for the year. I can't imagine the year being anything close to this. But I think this is a great starting point, and helps ensure I will have an interesting, engaging and productive year. 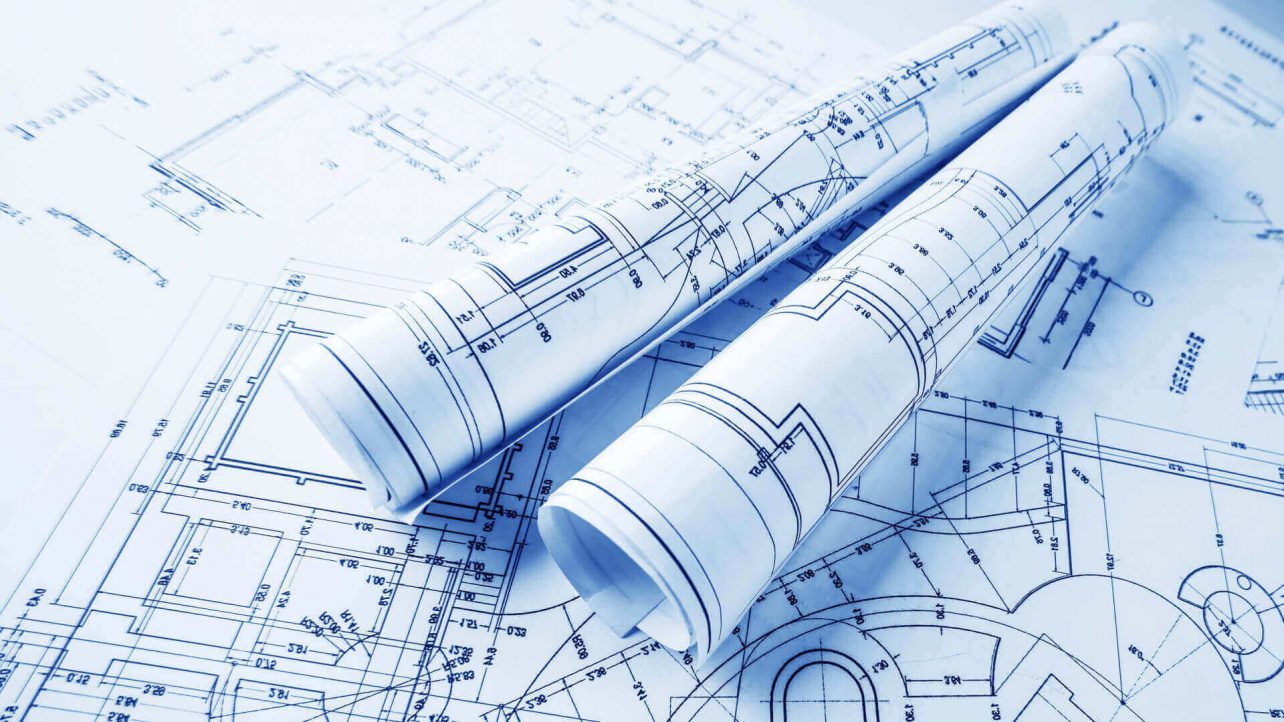