As the representative of Canada’s innovation sector you have a responsibility to promote the good of the industry as a whole. This column does not do that, and if the recommendations were followed, would result in significant harm to the industry.

The major thread in your post is that Canada should eliminate deficit spending and reduce the debt. This is questionable advice in most circumstances. Were it followed by industry there would be much less growth and innovation, as companies depend on debt in order to finance research, development and growth.

A significant reduction in government spending would have a ripple effect throughout the economy. We see the impact of this already in places like New Brunswick, which spirals deeper into economic blight each time the provincial government heeds advice to curtail spending. Nationally, the cancellation of the government’s $900 million innovation clusters initiative, its reduction of R&D investment money, or an increase in corporate taxation, all would have a significant negative impact on industry.

The advice is especially off-point at the current moment as the prime interest rate is at historic lows. Government and industry have the opportunity to acquire valuable capital for growth at nearly zero cost to themselves. This is the time to be taking advantage of the situation and financing the necessary human development and infrastructure necessary to be competitive in a modern technological environment.

You also take the opportunity to criticize the increase in the minimum wage in Ontario, arguing from the loss in January of 59,000 part time jobs in Ontario. The month after the Christmas rush is always a bad month for part-time employment. And there were part-time job losses across Canada, even where minimum wages did not rise. And you don’t mention the gain of 8,500 full time jobs in the same time period.

But more to the point, a nation cannot grow and develop on the backs of its poorest citizens. Growth and prosperity must be shared across society. The increasing poverty created by a stagnant minimum wage has increased costs at all levels, including the corporate sector, which depends on a health customer base for revenues. We know from previous experience that increases in the minimum wage result in economic growth, not recession.

Finally, there is more to assess in a nation than its balance sheet. Far more valuable measures are the growth, development and happiness of its citizens. The balance sheet cited here does not refer to the assets we are building together as a nation, from light rail in Ottawa to an AI industry in Montreal to an emerging powerhouse economy in Kitchener-Waterloo. As citizens we are among the healthiest and best educated in the world, and this more than any tax break is what creates the advantage for Canadian industry.

As a whole your post sounds more like a set of talking points than it does a reasoned economic analysis. It is important to understand the true source of prosperity. The money we invest in ourselves, the wages our industries produce – these are the reasons we have industry trade and commerce. We work in them and invest in them not as an end in itself, but to make our lives richer and more meaningful. If we fail to accomplish that, the balance sheet is meaningless. 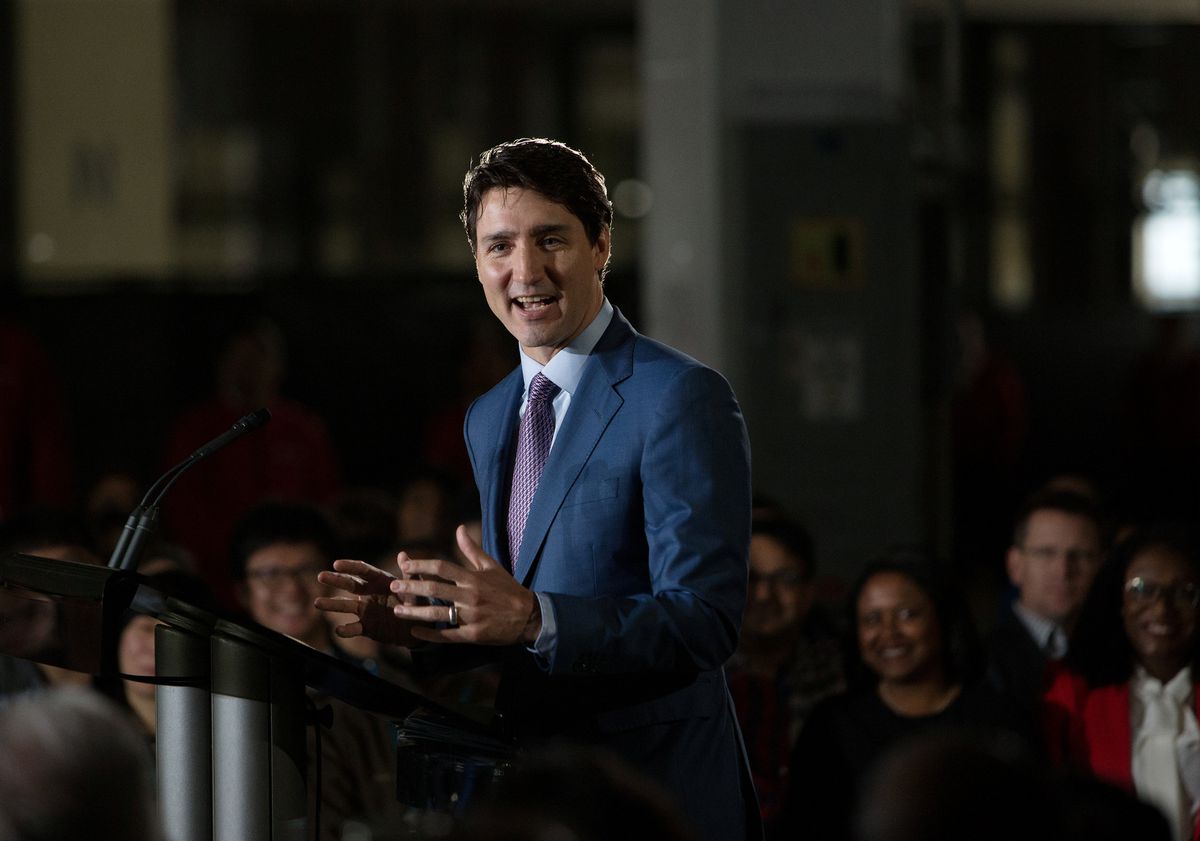